The Year I Gave Up! 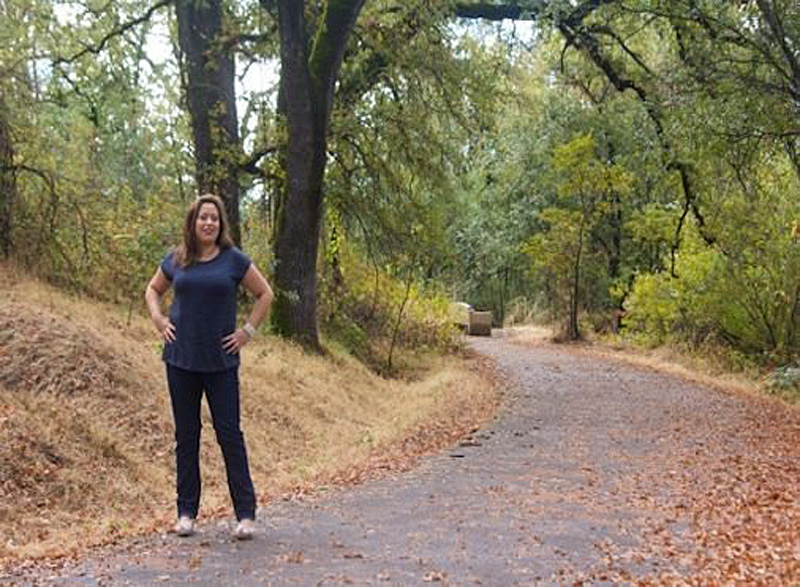 Four and a half years ago I was struggling with burn out. I had no energy to dream or pursue my ambitions. My vision of helping people find their life purpose felt far away and impossible. I hoped one day I would have the mental and physical energy to lead people into the amazing potential they had, but I feared I would never feel up to it. My brain felt fuzzy. I could just about cope with everyday decisions. I put my vision, my ideas, my hopes and dreams down and learned to just survive in the present.

Then I went to a coaching workshop called The Calling Journey and what I discovered astounded me! I discovered that I was in what is called the ‘Valley of Wholeness’.

Being taken through a life stages map for Christians, researched and created by Tony Stoltzfus , showed me that each and everyone of us goes through the same stages towards walking into the fullness of our calling. This coaching stages map was developed by studying many Biblical characters and other leaders.

The coaching map taught me that I was in the second of three common valley times that everyone experiences throughout their life. During these times God deals with deep issues. He forms character and encounters us on a deeper level. These times tend to be times when outward productivity slows or completely stops. The Valley of Wholeness helps us let go of our need for our calling and to be content with God alone.

Being taught about these valley times and what is typical in them and how God uses them in relation to our calling, filled me with fresh hope and joy again. I learned how to lean in to what God was doing in my season which made it last a lot less time than it could of! I learned how to co-operate with God and learn what I needed to quickly.

This included learning  to trust The Lord much more. To trust that whatever tomorrow held He had my best interests at heart and it would be good. I learned contentment with what is and what has been without needing anything to be in the future. Discovering an understanding of my valley season accelerated my Valley of Wholeness to less than two years. It also helped me to understand vital preparation that was happening then, which I knew would help to move me into my next season, my season of ‘releasing’.

In March 2012 I shifted into my season of releasing. Because of attending the workshop, I was able to recognise it straight away. I also knew what to expect in this next season and how to apply my lessons learned. Today, three and a half years later I am well into my season of being released. I have set up Destiny Coaching Ministries and The Kingdom Coaching Network. I have led dozens of destiny coaching workshops and helped hundreds of people to clarify their callings, to get breakthrough in stepping into their callings and to hear from God clearly in the process. I have also set up a Coach Training school to raise up other coaches to do the same.

What a long way from that season where I thought I may never do anything of value again! God is amazingly good as without the lessons I learned in that valley period I would be heading very quickly for another burn out. Being able to trust Him more has helped me to take bigger steps than I would ever have been able to make before that valley time that built this trust. Understanding my tendency to work too hard and try and ‘perform’, has kept me vigilant to avoid stepping into that again. Unpacking what I learned in my valley of wholeness has helped me clarify clear life messages that I carry. This has impacted my ministry immensely.

You don’t need to keep yourself in the dark about what stage you are at in following your calling! Don’t lose hope that the way things feel today will not shift. I believe each and everyone of us can benefit from knowing this calling timeline whatever stage we are at!

I now run this workshop to help as many people as I can, as I was helped. Come and discover the pattern that all of us follow, in our own way and timings. This is just the 2nd time I have run this in the UK.

Life Seasons and The Timeline of Your Calling