The day I found out its all going to change 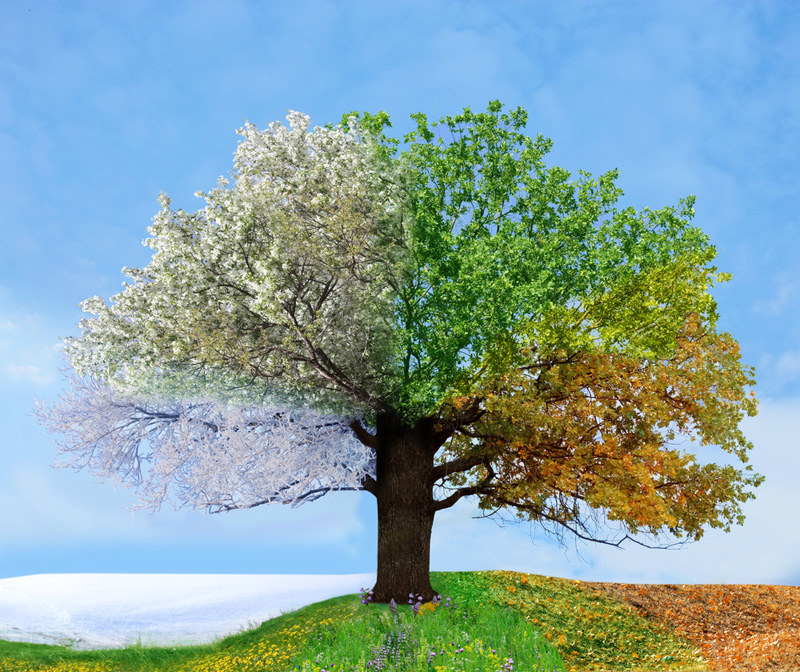 As I mentioned in my previous blog, 4. 5 years ago I was going through a difficult time.

I was suffering from burn out. I had lost two of my immediate family members within four years. At 40 years old I felt like any kind of joyful, meaningful life may well be over. I could not imagine having the energy and mental capacity to live out my dreams.

As I said, I attended a coaching workshop in California by Tony Stoltzfus called ‘The Calling Journey’, which coached me through a life stage map looking at common stages that all believers go through, towards fulfilling their calling.

Life was going to look different!

On this workshop day I found out something vitally important to know! Everything was going to change in the second half of my life. This eureka moment was when I discovered the whole concept of ‘outside preparation’. Most people including Jesus himself, were prepared by God outside the realm that they were called to ultimately. Jesus for example was a carpenter for many years before he stepped into the fullness of his calling and ministry. The workshop took us through biblical character after biblical character to show how most times there is a complete shift half way through life, as God time and time again takes people into a completely different arena. When you really think about this, you can probably identify Christian leaders you know that have experienced this very thing.

Confidence to step into my calling

Unpacking this concept and its meaning on many levels was hugely beneficial for me. My background was in business marketing of technology. I was about to be released to coach people into their callings and purposes.

Discovering that this kind of big shift taking people into something completely new, is quite normal, helped me to feel confident about stepping into the unknown. It also helped me to take ownership over my calling and how everything past, present and future linked together so perfectly.

The past is never wasted!

Up until this eureka moment, I had been feeling that my past was wasted. I felt that everything I had done had no link to my future. Unpacking this ‘Outside Preparation’ concept during the workshop, showed me how what I had been doing for 17 years previously was not a wasted season at all! It was actually amazingly clever preparation that God had put me through. Being taken through this coaching life stages map, I went from feeling like I had wasted my whole time career so far to feeling  thankful that is was probably the best training and preparation that God could have taken me through! I am in fact using many skills I learned in this preparation season. Many character traits and strengths that were developed during my business management career have also been vital in what I do now.

I realised by looking at the patterns of Biblical and other well known Christian characters that my life would from now on be different. I was on a different track. I was being released into the realm of my call. This helped my heart to shift, gave me confidence, helped me to understand God’s plan and so much more.

Your future may well look very different to your past!

You may already be operating in your calling, or you may have some big changes afoot. Being coached through this Biblically based stages map will help you understand your current season, in what ways God has prepared you, how it all links together and how to fully lean into His purposes to make your journey as smooth as possible.

I now run this workshop to help as many people as I can as I was helped. Come and discover the pattern that all of us follow on our journey towards fulfilling our calling. Our 2nd one in the UK is happening this Saturday. 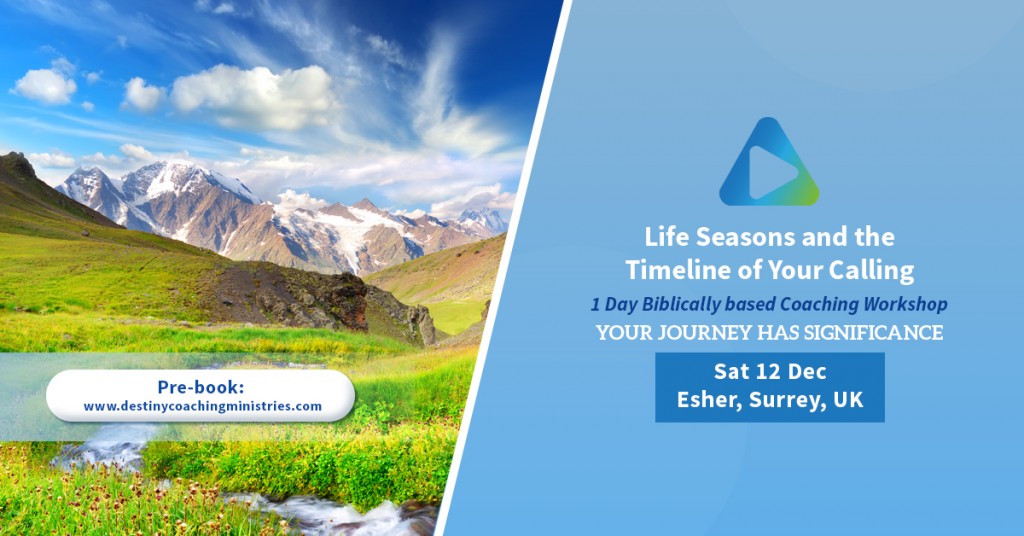 Cost £70 – for a full’s day coaching on this life stage calling journey map!

More information and booking onto the workshop