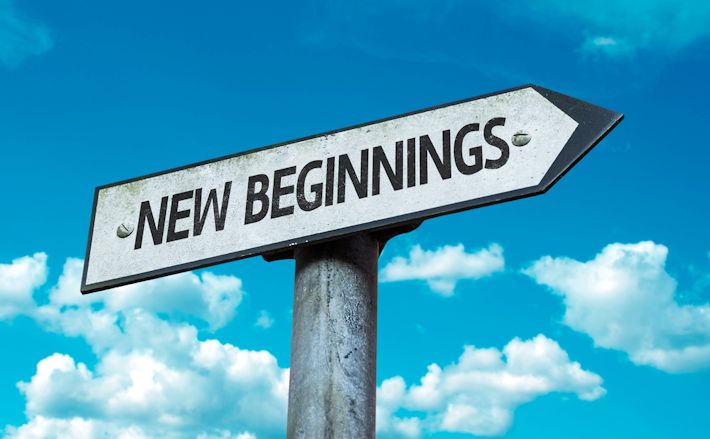 Today I was reminded of a manager I had many years ago at the start of my career. I was in my early twenties (please don’t try and guess how many years ago that was!).

I was working for a newly formed UK division of a US company. Looking back it was an exciting time as we were moving into brand new big offices right in the heart of the City of London. It was a great time of hope and promise of what would become of this new subsidiary. I remember the new offices were so big that a couple of the guys were able to kick a football around an entire empty office space. This newly refurbished office space was right in the centre of the banking community. It was a time of, recruiting sales staff, administration staff, engineers and more! Systems and procedures were being put into place.

Then, an office manager was bought in from a partner company, from the north of England to fully organise setting up the office. I found myself ‘clashing’ with her. She obviously found me very difficult and consequently spoke to my manager about me. He told her not to worry he would sort me out!

It didn’t him very take long, he took me aside for a chat and simply asked me; “Tina, where do you want to go in this company? What do you want your role to be?’ I said what he already knew; “I want to be Marketing and PR Manager.”  Believe it or not that is what I wanted to do then. The point is he already knew this. I can’t remember his exact words, but he said something like this to me; “How does you maintaining control and managing the office management and administration get you there then?’ Wow! Eureka, it came to me in a flash, I needed to let go of what I had been doing for the last six months. I had been helping this company move to their big swanky City offices.  I had my finger in many pies. I realized I had to let go all I had worked on and hand it over to this new lady…. if I was going to grab hold of what I had my heart set on – moving into a pure marketing role.

More or less instantly, there were no more ‘clashes’ between me and the office manager lady from the North. She was pleasantly shocked and apparently asked my boss what on earth he had done to me.

From the moment after my chat with my manager, I started focusing my time and energy on building a marketing department for them. My role in that new company became my first ever marketing management role. What my manager had cleverly done, was gently highlighted what I needed to do; the cost and next steps I had to take to move myself on. If I hadn’t let go of what wasn’t leading me towards my goal, even I was good at it, had invested a lot into it, I would not have reached my goal and become what I really wanted to.

That moment taught me a valuable lesson in life.  There are ‘letting go seasons’! In order to move on to the next season and achieve what you want to achieve, you have to let go of the old and step into the new. Remembering this has helped me to quickly recognize numerous similar seasons since when it’s been time to hand things over to someone else. I’ve learned and am still learning to get comfortable with relinquishing control easily. Its normally in areas that I am very comfortable and capable in that I have to let go of to move on into something stretching challenging and new. But in order to grow, to grab hold of my bigger vision and purpose, I must let go!

Each new management role I moved onto, involved creating a departments with a team. Once achieving this I moved on and recruited in my replacement.

To grow an organisation, you go through many re-iterations of this over and over again. You will find yourself in these ‘letting go seasons’ again and again. If you don’t have seasons like this, it may reflect you are holding on too much, holding back both the progress of your organisation and yourself!

I find myself in a new season of letting go in my own organisation right now. It’s time for me to move on to the next level. Yes of course I feel some sadness. I know that in six months’ time my aim is that my week and my role will look quite different; some of the things I really enjoy now will be gone. The great news is a lot of what I do not enjoy will also be gone!

I have quite a clear idea of how it may look, but most importantly I know that I must start to clear space for the new, for the sake of my vision, my organisation and my own personal and spiritual development. All of this makes me feel happy to let it go! (Ok so who is hearing the frozen song right now?)

This last week I coached a business leader around his plan and vision and guess what, he was facing exactly this.  There are elements to his current role that he needs to let go of, not easy things for him to stop, but crucial steps that will release him to move forward in all that he wants to do.

I leave you with this question to ponder: – What is it you need to let go of in order to take hold of what is next for you in this coming season?